Diarmaid MacCulloch points out in his celebrated book of Christian history the role of Christianity in slave trade (p 868). Christianity stood not only for slavery but also against it. Both groups used the Bible to support their stand. 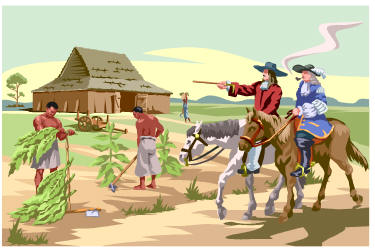 Email ThisBlogThis!Share to TwitterShare to FacebookShare to Pinterest
Labels: Augustine on slavery, Gregory of Nyssa on slavery, slavery